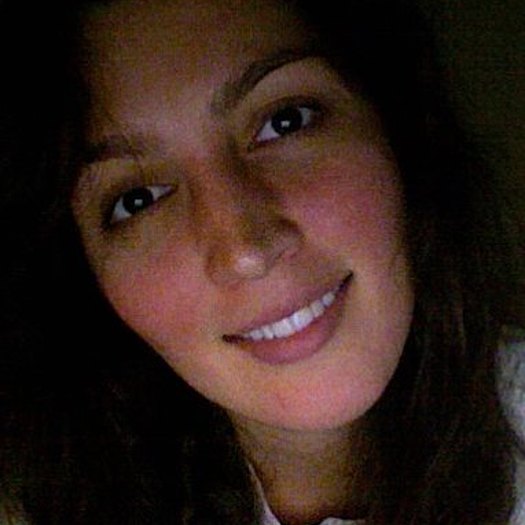 Sharon was born in Paraguay and has lived in the US since 2002. She studied at the University of Central Florida where she earned degrees in Documentary Film and Photojournalism. Her work has been published in newspapers, exhibited in universities, and shown in film festivals, theaters, television and video on demand. She has worked on multiple documentary film projects both in the US and internationally: ChinaVine, One Day on Earth, The Queen of Versailles, Arbiters of Art, Witness, Imaginary Mothers, World on a String, and The Daniell Lab. She currently lives in Los Angeles where she freelances as a producer, photographer, and editor.