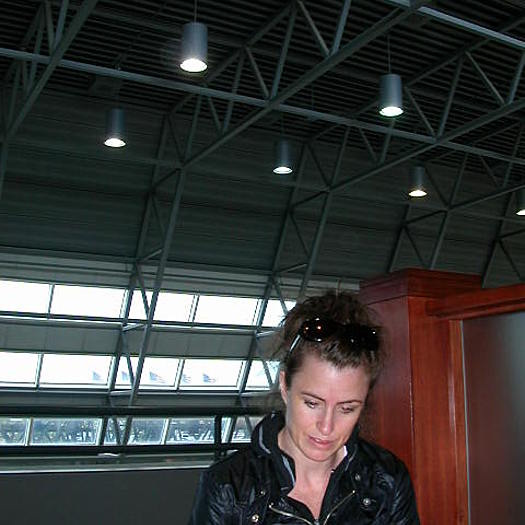 Shannon Kennedy is a visual artist and editor. Her artwork has appeared in numerous museum exhibitions, including solo exhibitions at the St. Louis Art Museum and the Yerba Buena Center for the Arts. She has received awards for her work, including the Louis Comfort Tiffany Foundation Biennial Award. As an editor, she works primarily in the feature documentary field. She edited the "Trials of Darryl Hunt", directed by Annie Sundberg and Ricki Stern, which received numerous awards and was short listed for an Oscar. Kennedy recently edited and co-wrote â€œA Walk into the Sea: Danny Williams and the Warhol Factoryâ€ with director Esther Robinson. Amongst other awards, the film received the 2007 Teddy Award for best documentary at the Berlin Film Festival.
To see Shannon Kennedy's full profile (including skills, experience and contact information), you'll need to be logged in as a Professional.
Join or Log in