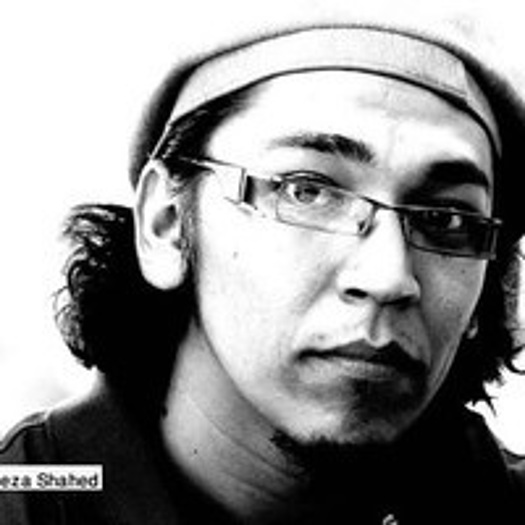 I'm Mortaza Shahed, 27 years old from Afghanistan. I have worked as Documentary cameraman in Afghanistan for more than seven years. In 2014 I left Afghanistan after we made a documentary film about one of Taliban commandar in Kandahar, Afghanistan, threated to death and moved to Switzerland. Studied basic camera work in Iran and studied professional camera training in South Korea Asian Film Academy. Start Kapila Multimedia House in 2012 as Co-Founder, in 2013 founded the Bright Future for Afghan Women organization in order to help and work for women with disabilities! Work since 2016 by COUPDOEIL production Company in Bern. I made my first Doc-Film in Switzerland about an afghan refugee. The film called "lost paradise"