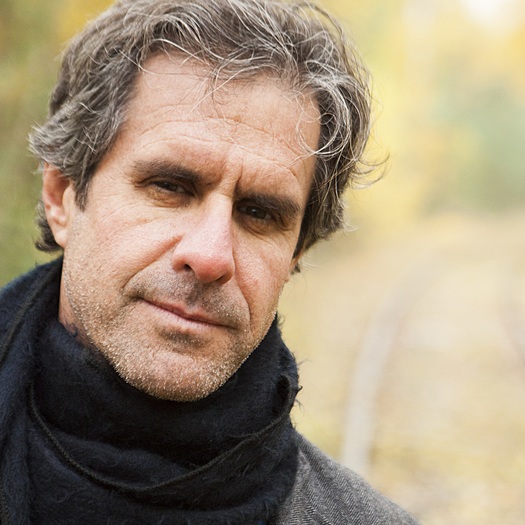 Stephen Grynberg is a writer, director and producer of both narrative and documentary films. After graduating from the American Film Institute and Columbia Business school, he wrote and directed his first feature film Love From Ground Zero which starred Simon Baker, Pruitt Taylor Vince, Jacqueline McKenzie, Katie Erbe and James Gammon. Stephen recently completed his first feature length documentary, A Life Ascending, which has recently won numerous awards at festivals in both North America and Europe.