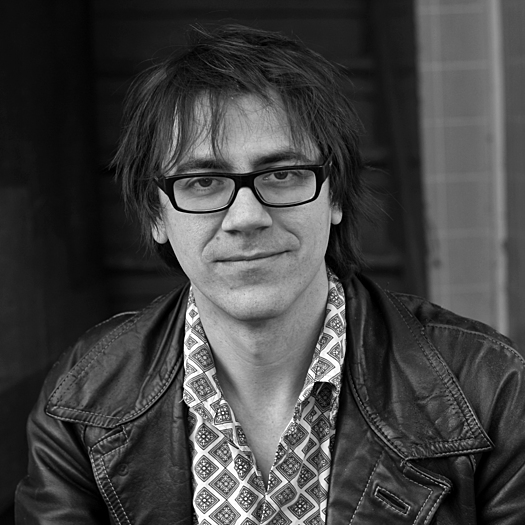 Richard Brouillette is a film producer, director, editor and programmer. Starting as a film critic for the MontrÃ©al weekly, Voir (1989), he then worked for QuÃ©bec's top independent distribution company, CinÃ©ma Libre (1989-1999), which has since folded. In 1993, he founded the artist-run center Casa Obscura, a multi-disciplinary exhibition space, where he still runs a weekly cine-club called Les projections libÃ©rantes, for which he is also the projectionist. He has produced and directed Too Much is Enough (doc., 111 min., 1995), for which he won the prestigious M. Joan Chalmers Award in 1996; Carpe Diem (experimental, 5 mins., 1995) and Encirclement â€“ Neo-Liberalism Ensnares Democracy (doc., 160 mins., 2008), for which he was awarded the Pierre and Yolande Perrault Award for Best first or second documentary film, at the 2009 Rendez-vous du cinÃ©ma quÃ©bÃ©cois. He has also produced six feature-length films: Tree with Severed Branches by Pascale Ferland (doc., 81 mins. 2005), Barbers â€“ A Menâ€™s Story by Claude Demers (doc., 82 mins., 2006), Les dÃ©sÅ“uvrÃ©s by RenÃ© Bail (fiction, 72 mins. 1959-2007), Adagio for a Biker by Pascale Ferland (doc., 90 mins., 2008), Les dames en bleu et Michel Louvain by Claude Demers (doc., 90 mins., 2009) and Chantier by RenÃ© Bail (doc., 75 mins., 1957-2009). Brouillette has also acted as consulting producer on a number of other documentary projects. Richard Brouillette has always been very active in QuÃ©becâ€™s independent film community, participating in militant actions and devoting himself to the cause of artist-run centers. Since 1993, he has also sat on the Boards of various organizations. He is currently treasurer of the independent filmmakersâ€™ cooperative, Main Film, and administrator of lâ€™Amicale de la culture indÃ©pendante, the coop that manages Casa Obscura.
To see Richard Brouillette's full profile (including skills, experience and contact information), you'll need to be logged in as a Professional.
Join or Log in