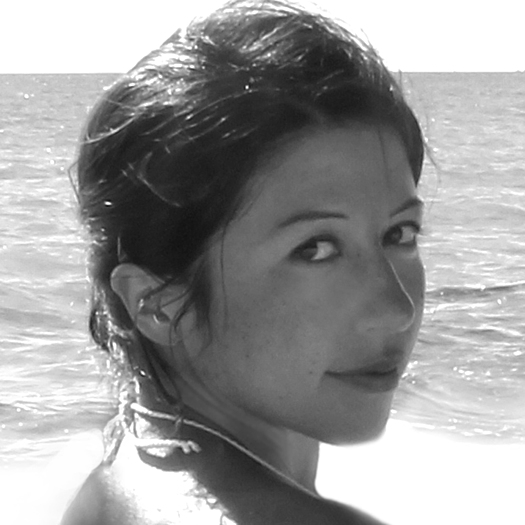 Esy Casey is a cinematographer whose work can be seen in THING WITH NO NAME (2008, Nominee Best Documentary at the Los Angeles Film Festival, Haskell Wexler Prize for Best Cinematography); BORN TO FLY (2014, with DPs Albert Maysles + Kirsten Johnson); BEFORE YOU KNOW IT (2013), and JEEPNEY (2014), her directorial debut and Best Cinematography in a Documentary winner at The Los Angeles Asian Pacific Film Festival. She has received fellowships and awards from The Princess Grace Foundation USA, The JustFilms Ford Foundation Initiative, and The Center for Asian American Media. Her films with Sarah Friedland have been featured on the sites of Filmmaker and Art Asia Pacific Magazine, and JEEPNEY will air on PBS next year.Â  Esy and Sarah are currently in production on a film about unique ways that people choose to memorialize themselves in death.