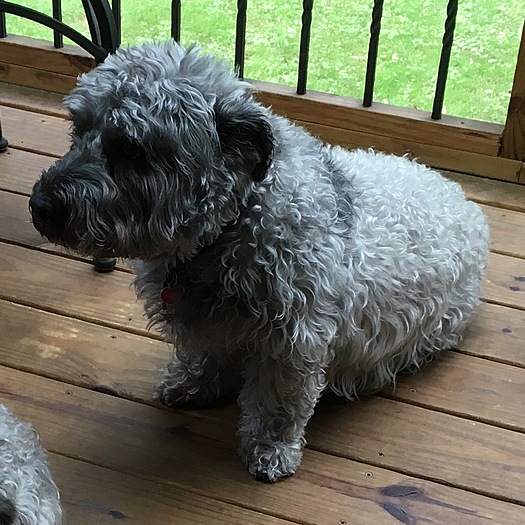 Nina Gilden Seavey is an Emmy Award-winning filmmaker and a 25-year veteran of the documentary world. Her work can be seen on television, in theaters, and in museum exhibitions across the nation. She is the director of The Documentary Center at The George Washington University, Washington, DC, which she founded in 1991. She also served as Founding Director and Executive Producer for SILVERDOCS: The AFI/Discovery Channel Documentary Festival from 2003 to 2008. Seavey's latest film, THE MATADOR, produced and co-directed with first-time filmmaker Stephen Higgins, follows famed matador David Fandilla in his quest to become the number one ranked bullfighter in the world, was released theatrically by City Lights Pictures in October 2008 and will be available on DVD in the spring 2009. The film is represented by Steven Beer of Greenberg Traurig for domestic sales and Visit Films, Inc for international sales. Seavey's primary interest is in films that deal with cultural issues, in sometimes surprising and unexpected ways. For example, her film A SHORT HISTORY OF SWEET POTATO PIE AND HOW IT BECAME A FLYING SAUCER, is a 17-minute documentary comedy that explores the intersection of three elderly residents of St. Mary's Court Retirement Community and their obsession with a pie. The film traveled the film festival circuit beginning in the spring of 2006 and appeared in over 20 festivals, won â€œBest Short at the Fargo Film Festival, was featured, won an Audience Award at the DC Shorts Film Festival and was named one of the top five short documentary films of 2006 by the International Documentary Association. Her film THE OPEN ROAD: AMERICA LOOKS AT AGING, explores the impending impact of the retirement of America's Baby Boomers aired nationally on public television beginning in July 2005. The film screened in town meetings in 22 states, before the Senate Select Committee on Aging, and during the White House Conference on Aging prior to going to PBS. In 2004, Seavey received an Emmy nomination for Best Director for THE BALLAD OF BERING STRAIT. The film follows the journey of seven Russian teenagers who come to America to become country music stars. BALLAD won the Audience Award at the Washington International Film Festival and was an official selection of the International Documentary Associationâ€™s qualifying run for the Academy Awards. Seavey's film, A PARALYZING FEAR: THE STORY OF POLIO IN AMERICA was nationally broadcast on PBS in October 1998 and garnered three Emmy nominations and won one Emmy Award. The film also received the Erik Barnouw Prize for the Best Historical Film of the Year. The film was released theatrically at the Film Forum in New York City and toured sixty cities nationwide. The broadcast of A PARALYZING FEAR was accompanied by the publication of a companion book for which Seavey was the first author. Seavey is known for the range and diversity both of styles and content found in her work. She has directed large historical recreations, live multi-camera shoots for music and sports, and is accomplished in the fusion of interview material with extent archival images and live action motion picture. Perhaps her work is most noteworthy for the access to people and places that are unique to her films. Seavey successfully negotiated the right to shoot the Discovery Channel special, THE BATTLE OF THE ALAMO, inside the walls of the Alamo. Seaveyâ€™s crew was the first, and still is, the only film crew ever allowed to shoot inside of the shrine in its nearly 150 year history. Seavey has also handled valuable artifacts in films made for the Smithsonian Institution and she was the sole recipient of documents and archives for her films, A PARALYZING FEAR and BIRDMAN. Many of our national and international treasures have found their way into Seaveyâ€™s films and have been treated with the respect and admiration that their value to our culture requires. As Director of the Documentary Center over the past 19 years, Seavey has mentored and graduated over 400 aspiring non-fiction filmmakers who have come from around the world to study in her unique, intensive six-month program. She also regularly serves as panelist and advisor to many projects including efforts on behalf of the Duke Ellington School for the Arts, the National Endowment for the Humanities, The Anthony Radziwill Documentary Fund of the IFP, the Southern Humanities Media Fund, and Women in Film and Video. She was the 2006 Woman of Vision for Women in Film and Television in Washington, DC. Prior to becoming a filmmaker, Seavey had a career in politics from 1972 until 1980. She served on the Missouri campaign staff for the presidential campaigns of George McGovern and Morris Udall and for the senatorial campaign for Thomas Eagleton (D-MO). Later, she served as foreign and military policy advisor to Congresswoman Patricia Schroeder (D-CO) and received a political appointment in the Office of the Secretary of Defense during the Carter Administration. Seavey lives in Takoma Park, MD, with her husband, Ormond, and their three children, Aaron, Eleanor, and Caleb, along with the family dogs, Daisy and Franklin. A great champion of international cooperation, Seavey is also a mentor to foreign students who come to the US under the auspices of AFS, the largest and oldest international foreign exchange organization in the world.

To see Nina Gilden Seavey's full profile (including skills, experience and contact information), you'll need to be logged in as a Professional.
Join or Log in