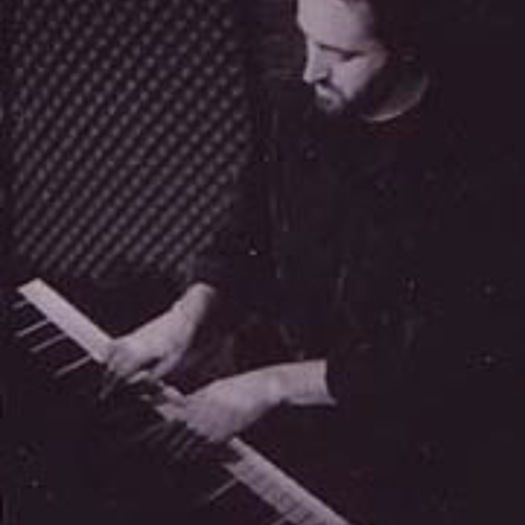 American pianist and composer Scotty Vercoe was keyboardist and founding member of the groups Hyptonic and Zen Bastards. As a music producer, Scotty led a team of songwriters and performers to create the diverse album project The Invisible Movie Soundtrack. Vercoe worked as a composer for the National Film Preservation Foundation, scoring and performing several silent films released as part of their critically acclaimed DVD sets. Further silent film work included an independent commission to score the 1910 adaptation of The Wizard of Oz. Vercoe studied jazz composition at Oberlin Conservatory, and received a Master's degree from the MIT Media Lab. For his advanced degree studies, Scotty developed the first software designed to arrange film music based on emotional cues. Vercoe has worked as an instrument designer at Analog Devices and as a music knowledge engineer at The Echo Nest. Scotty currently works as a freelance pianist, film / media composer and music producer.