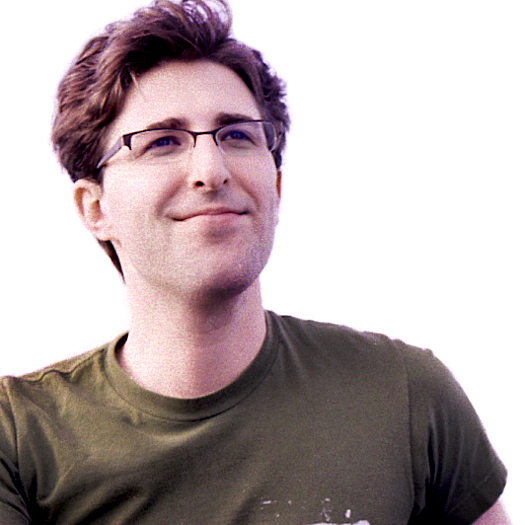 Steve Christolos was born and raised in the Northern California Bay Area. Steve fell in love with film after growing up watching inspirational films, such as Herzog's Aguirre The Wrath of God, Dreyer's Passion of Joan of Arc, and Scorsese's Raging Bull. He pursued a Bachelors degree in film at the Academy of Art University in San Francisco, with an emphasis on editing. There, Steve had several important student/mentor relationships, ultimately helping him to discover his passion for the documentary genre. After winning "Best Documentary" at the university's 2009 Epidemic film festival, Steve wished to continue working on his student documentary, "The Sundowner." His debut film has its world premiere at Slamdance Film Festival 2010, and is currently screening at festivals.
To see Steve Christolos's full profile (including skills, experience and contact information), you'll need to be logged in as a Professional.
Join or Log in