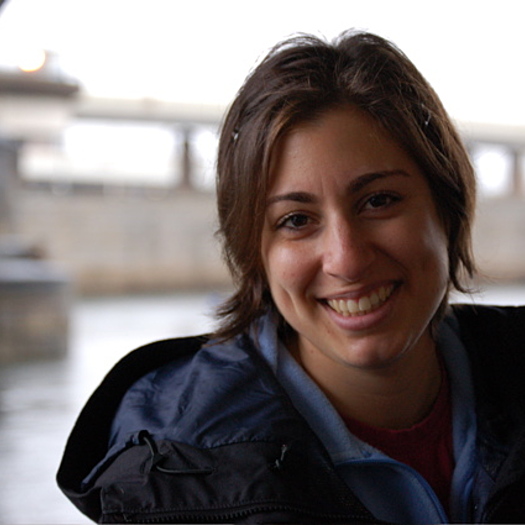 Stephanie Ayanian. Stephanie is a producer, project manager and educator. One of the films she recently produced, â€œKinderwaldâ€ screened on the closing night of the Slamdance Film Festival in 2014. â€œKinderwaldâ€ was also an Official Selection of the 2013 Munich International Film Festival. She is currently in production on World on Trial, Episode 2, a series about human rights violations around the world. Ayanian co-owns storyshop, an independent production house for creative media. Previously, Ayanian worked as a senior producer/director for Penn State Public Broadcasting where she was the producer and director of Liquid Assets: The Story of Our Water Infrastructure, for which she received the American Association of Engineering Societies Award for Journalism. She produced and directed the Geospatial Revolution Project, which was released episodically on the web and has screened worldwide. She holds an MFA in Film and Media Arts from Temple University. She teaches film producing at Drexel University.
To see Stephanie Ayanian's full profile (including skills, experience and contact information), you'll need to be logged in as a Professional.
Join or Log in