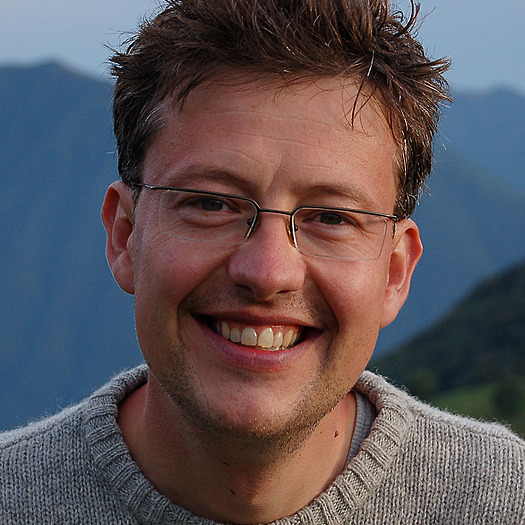 I started out as an architectural photographer in San Francisco before joining the BBC as a film editor in 1991. Between 1997-2000 I studied documentary at The National Film & TV School. I have worked on location in challenging environments as far a field as Greenland, Siberia and Zimbabwe, collaborating with convicted murders, tiger hunters and property tycoons. I have had hostile environment training (2006) and hold a valid iVISA. I am happy filming spontaneous, observational footage requiring a sensitive presence, as well as more constructed scenes where light can be carefully controlled. Beyond providing the director with strong material to work with, I like to collaborate with them, to support them and to help realise their vision. In 2006 I was nominated for an RTS Award in Documentary Lighting and Photography for a Channel 4 film, 'Arctic Crime & Punishment'.
To see Sasha Snow's full profile (including skills, experience and contact information), you'll need to be logged in as a Professional.
Join or Log in