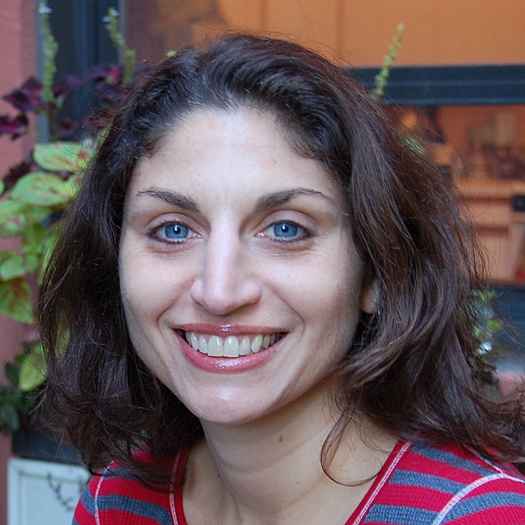 Sari Gilman has been working in the documentary community for over 15 years. She began her career in San Francisco, working with such filmmakers as Rob Epstein, Jeffrey Friedman, Barbara Sonneborn (Regret to Inform) and Janet Cole. Since moving to New York, Sari has edited many films, mostly for HBO and PBS, and was nominated for a Prime Time Emmy for her work on Rory Kennedy's Ghosts of Abu Ghraib.
To see Sari Gilman's full profile (including skills, experience and contact information), you'll need to be logged in as a Professional.
Join or Log in