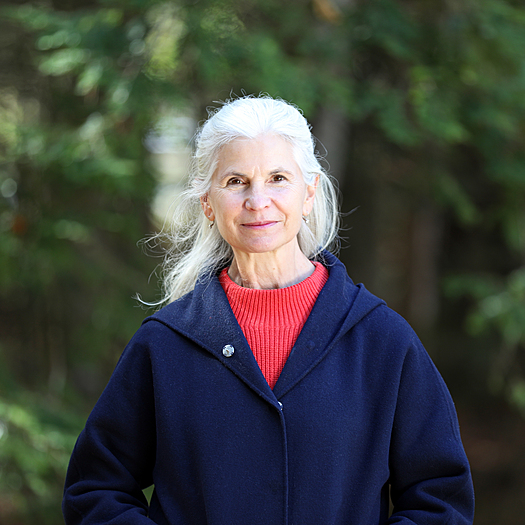 Sarah Patton, (Producer, Writer) currently producing a documentary series called RETHINKING TOURISM that will take viewers to popular destinations around the world to investigate the hidden stories of how the industry developed. Co-founder of Stone Lantern Films in 1986. Served as Executive Producer on the 2017 feature-length documentary BACKPACK FULL OF CASH, narrated by Matt Damon. Co-produced SPEED SKATE (2013) a 30-minute documentary that aired on local PBS stations, about the hyper-competitive world of young speed skaters and the toll taken on two former speed-skating Olympians who now coach these kids for a living. Previously, Co-Producer of the 2001 PBS series SCHOOL: The Story of American Public Education for which she supervised fundraising involving over a dozen foundations and public entities including the NEH and CPB, and oversaw promotion. Coordinated the production and program management for this highly acclaimed award-winning series, and helped to supervise the nationwide public engagement campaign. Also co-produced MARCEL PROUST: A Writer’s Life and ASYLUM.