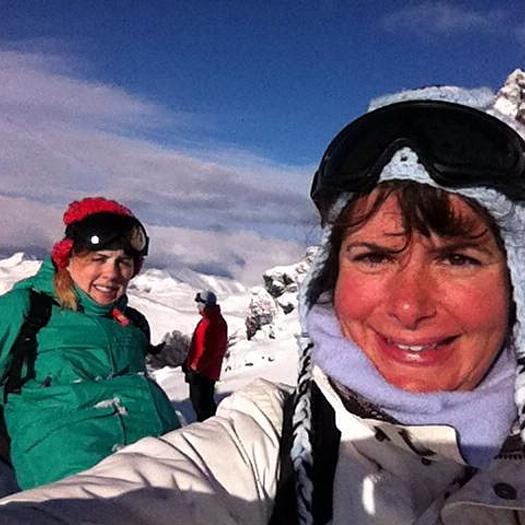 Sarah Katz has worked in television and multimedia as a Producer, Shooter, Associate Producer, and Researcher for more than seventeen years. She recently joined the Marginal Revolution University team at George Mason University which produces educational economics videos. She is currently co-producing two feature length documentary projects which are in development - a series about civil rights and a one-off about regional DC politics. She routinely produces news stories about American policy with foreign journalists as part of the US Department of State, Foreign Press Center’s Media Co-Op program. An upcoming documentary produced with Pakistani journalists through the Foreign Press Center will tell the story of Muslim communities in America. In the spring of 2017 she shot and produced a video promoting ATSC 3.0 technology for the National Association of Broadcasters. Sarah has produced over 156 half-hours of educational content for The Great Courses, covering topics from science to literature and archaeology and also has credits on over forty documentaries for History channel, National Geographic Television, Biography, Planet Green, and Investigation Discovery. Sarah is a member of the New Media Council of the Producers Guild of America, a Supplier Member of the US Women’s Chamber of Commerce, a Small Woman Owned Business in the state of Virginia, and a former Docs In Progress board member. Finally, she received a Masters of Fine Art in Film from American University in 2009 for which she received the Guy P. Gannett journalism scholarship from the Maine Community Foundation.