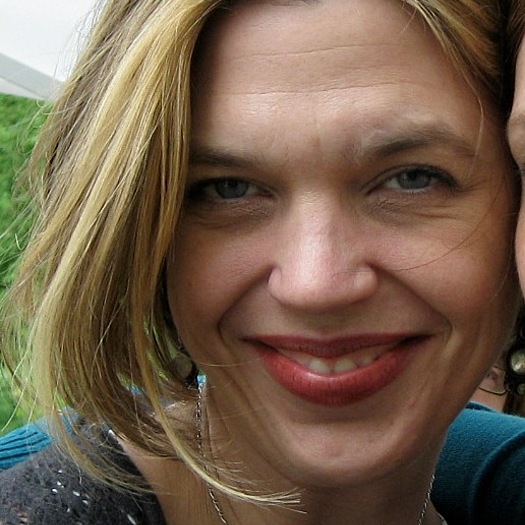 With 15 years experience in media and non-profits, Sara Archambaultâ€™s support of the filmmaking community includes roles as a funder, programmer, teacher and maker. Currently serving as Program Manager at the LEF Foundation New England, Sara brings a passion for helping artists realize their creative goals. Prior to her work at LEF, Sara was Managing Director for the Emmy-nominated "Traces of the Trade: A Story from the Deep North," and worked as a Producer for Christopher Lydonâ€™s online radio show "Open Source." Sara founded the Picture Start Film Series; which brought original, undistributed, independent film to Providence, RI; and served as Creative Director of the series until 2004. In the funding arena, she acted as the Executive Director of the Rhode Island Council for the Humanities where she specialized in media grants and partnerships. Sara has a BFA in filmmaking from Syracuse University, an MA in Communications/Cultural Studies from the University of Wisconsin-Madison, and studied radio production at the Salt Institute for Documentary Studies. Saraâ€™s volunteer activities include work with a variety of film festivals, the Womenâ€™s Fund RI and, most recently, Girls Rock RI.
To see Sara Archambault's full profile (including skills, experience and contact information), you'll need to be logged in as a Professional.
Join or Log in