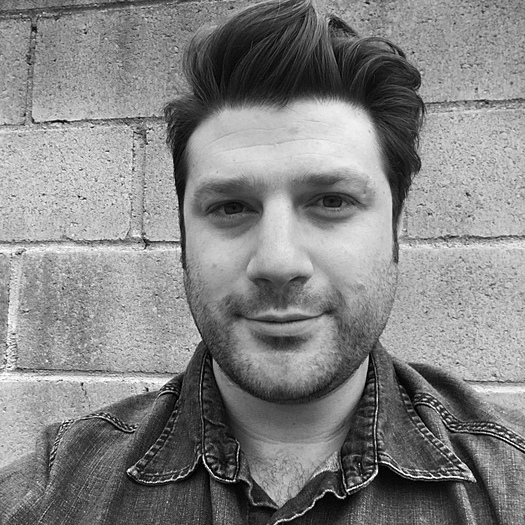 Sam Vinal, 31, is a Director, Producer and founder of the Los Angeles based production company Mutual Aid Media. Sam's filmmaking career has taken him to Honduras, Canada and Zambia among other places -- always traveling and storytelling through a socio-political lens. He uses film as a means to combine his passion for the beautiful struggle and the power of art.

Sam's films have played at the Sundance Film Festival, The Lumière Film Festival, The Galway Film Fleadh, and the Chicago International Film Festival among others. Sam has made documentary and narrative films in the position of Director and/or Producer including WAR PAINT (2017), OMI & OPA (2017), BERTA DIDN'DT DIE (2106) GOOD KIDD (2016), SIX DEGREES OF SEPARATION (2016), CALIGINOSITY (2016), and FEARLESS (2014).