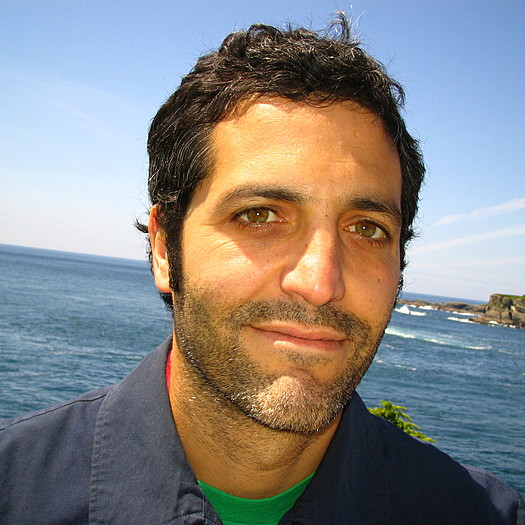 Sam Green is a San Francisco-based documentary filmmaker. His film The Weather Underground was nominated for an Academy Award in 2004, broadcast nationally on PBS, and included in the Whitney Biennial. Greenâ€™s most recent documentary Utopia in Four Movements premiered at the 2010 Sundance Film Festival and is currently screening widely. His other films include Utopia Part 3: the Worldâ€™s Largest Shopping Mall, lot 63, grave c, The Rainbow Man/John 3:16, N-Judah 5:30, and Pie Fight â€™69. Green received his masterâ€™s degree in journalism from the University of California, Berkeley, where he studied documentary with acclaimed filmmaker Marlon Riggs. He has received grants from the Creative Capital, Rockefeller and Guggenheim Foundations, as well as the National Endowment for the Arts. He is currently an Artist in Residence at the Exploratorium Museum in San Francisco. www.samgreen.to
To see Sam Green's full profile (including skills, experience and contact information), you'll need to be logged in as a Professional.
Join or Log in