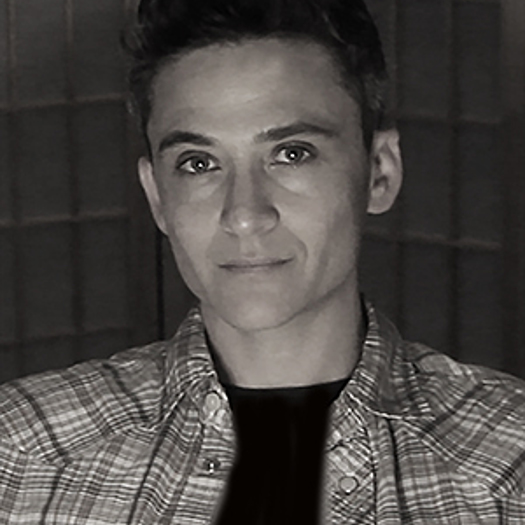 Cited by Indiewire as one of the “exciting trans filmmakers shaking up Hollywood” Sam’s award-winning documentaries center the intersections of race, class, gender, and conflict within the queer and trans community. Sam’s current film, Disclosure: Trans Lives On Screen, (executive produced by Laverne Cox) examines the images of trans people that permeate popular culture and the ideologies behind them.

Sam’s last feature Kate Bornstein is a Queer & Pleasant Danger, was named one of the best documentaries of 2014 by The Advocate, won the James Aronson Award for Social Justice Journalism, and multiple best feature film awards. Sam’s work has been made possible with support from The Jerome Foundation, Frameline Completion Fund, Astraea Foundation for Social Justice, The MacDowell Colony and the Yaddo artist residency.