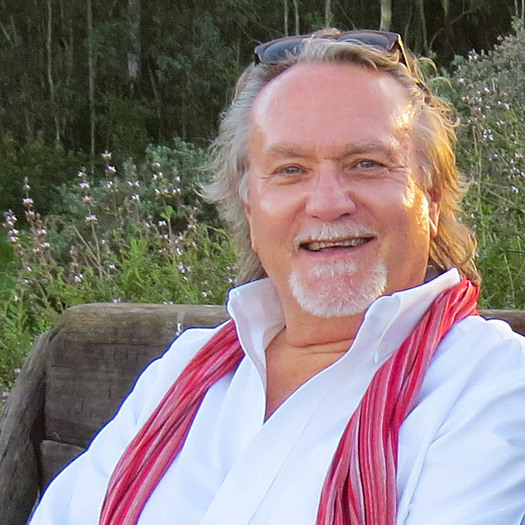 Russell Martin directed, wrote, and produced the highly acclaimed and award-winning documentary Beautiful Faces, filmed in Mexico City, which premiered in 2012 and received the Humanitarian Outstanding Achievement Award from the Accolade Global Film Awards. He is the producer and co-writer of the award-winning documentary film Two Spirits, which was broadcast on the PBS series Independent Lens and won the 2011 Audience Award. He is also an award-winning, internationally published author of two critically acclaimed novels, The Sorrow of Archaeology and Beautiful Islands, as well as many nonfiction books. He has written for Time, the New York Times, New York Times Magazine, and National Public Radio.

His nonfiction book Beethoven's Hair, a United States bestseller and aWashington Post Book of the Year, has been published in twenty-one translated editions and is the subject of a Gemini-award-winning film of the same name. His books have been optioned by Robert Redford’s Wildwood Enterprises, the Denver Center Theatre Company, and New World Television. He is, says Kirkus Reviews, “first and foremost a masterful storyteller.”