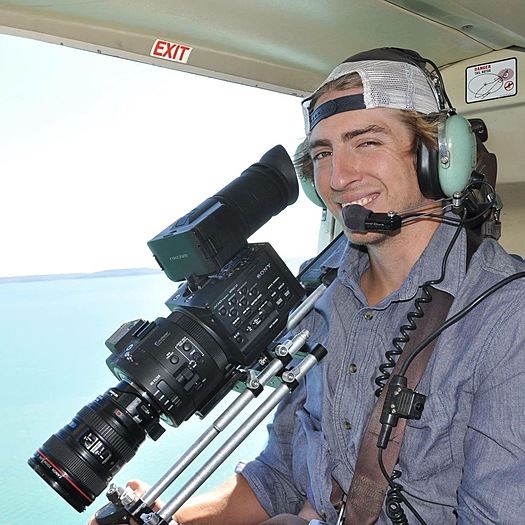 R. T. Higgins was born in 1986 in the deep southern terrain of Jackson, Mississippi. Before long he grew out a mullet and hopped the wagon west to Amarillo, TX. The next stop on his trail was California, where he stopped off to attend Idyllwild Arts Academy to "find himself", instead he came out with a master knowledge of guerrilla filmmaking and the dramatic arts. With his saddle bags packed, he rode his horse down to Los Angeles joined and founded a production company, "On The Reel Productions," in early 2009. R. T. began acting, directing, shooting and producing feature films, commercials, music videos and short films on his path to help grow On The Reel Productions. R. T. Higgins is now part owner and creative executive of GrandScape Creative, founded in 2017.