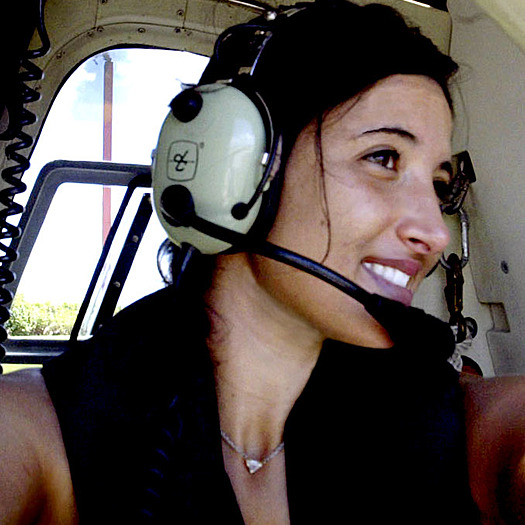 Ronna Gradus was born and raised in New York City. Since a young age, she loved to watch people, so when a camera was placed in her hand, a documentary photographer emerged. She graduated with a BFA from NYU's Tisch School of the Arts and began her career at a Virginia newspaper. Gradus became a staff photographer at The Miami Herald five years later. A national award winner, she was dubbed by her editors as one of the strongest members of the photography staff. Gradus has been on several assignments in Cuba and covered Hurricane Katrina in New Orleans. Currently she is working on her first documentary film tentatively titled "Sexy Baby."
To see Ronna Gradus's full profile (including skills, experience and contact information), you'll need to be logged in as a Professional.
Join or Log in