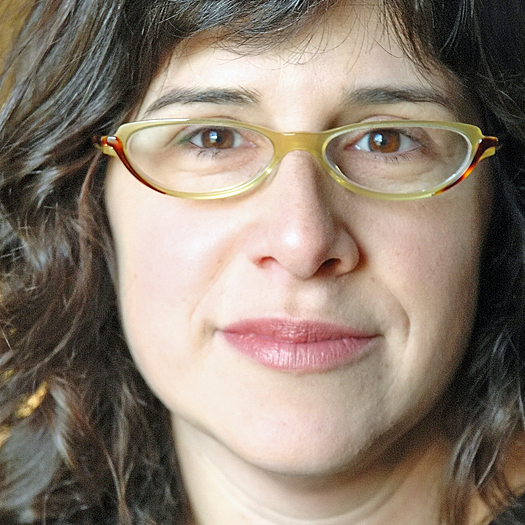 Originally from New York, Jackie Weissman lives in Portland, Oregon where she works as a documentary filmmaker and Avid editor. Jackie received her MFA in film and video production from Columbia College-Chicago. Her award winning documentary, The Gorilla and the Piker, was featured on WNET, Channel 13 in New York, as a part of its Reel New York series. In 2004, Jackie was awarded a residency at Yaddo to develop ideas for Rock N Roll Mamas, which is currently in production. Jackie has also worked as lead Avid editor at AGENCY.COM, creating documentary shorts for various websites including two about Mos Def and the Hot Boys for FUBUâ€™s website, y2g.com and as an adjunct professor at The Art Institute of Portland and Columbia College-Chicago.
To see Jackie Weissman's full profile (including skills, experience and contact information), you'll need to be logged in as a Professional.
Join or Log in