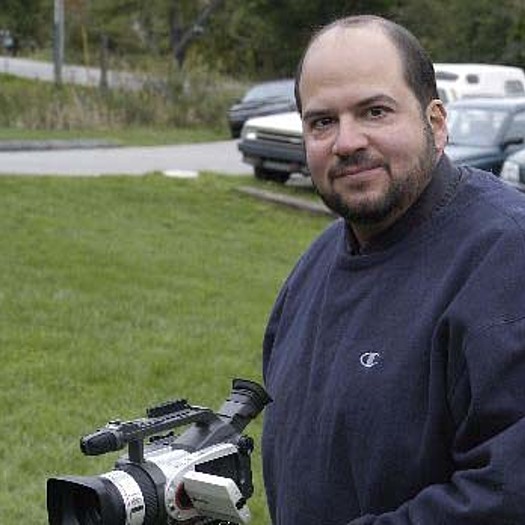 Rob Kates has been a part of the Philadelphia advertising and media community since arriving here from Ohio in 1987. For 10 years he headed TSGA Visual Services/The Support Group Agency, a company representing a range of production and support services for commercial photographers and film and video production companies. While at TSGA, Rob founded The Imaging Factory, one of Philadelphiaâ€™s first desktop digital imaging facilities. Currently he runs Kates Media, handling advertising, marketing and media projects for a wide range of clients. Rob serves as the program producer for the Greater Philadelphia Film Officesâ€™ Tripod Initiative program, which pairs teams of student filmmakers with professional production mentors to produce short videos for non profit organizations. His interest in digital video and related technologies led to his organizing with The Greater Philadelphia Film Office, the now defunct PhillyDV, a digital technologies networking group. Rob also served for 5 years on the Board of Directors of The Philadelphia Independent Film and Video Association (PIFVA) serving as board VP and as the chairman of the communications committee. Additionally he has volunteered as a filmmaker facilitator for Scribe Video Centers "Precious Places" project, working with community groups to help them create short video oral histories about their neighborhoods. Rob has produced many independent film projects, including pieces for WYBEâ€™s Philadelphia Stories series, and the Greater Philadelphia Film Office. In addition to Umpire he is currently self producing â€œPoop: The Entrepreneurial Spiritâ€ an independent documentary about entrepreneurship as illustrated by people working in the pet waste management industry (professional pooper scoopers). He lives in the Roxborough neighborhood of Philadelphia with his Cardigan Welsh Corgis, Oliver and Dorothy.
To see Rob Kates's full profile (including skills, experience and contact information), you'll need to be logged in as a Professional.
Join or Log in