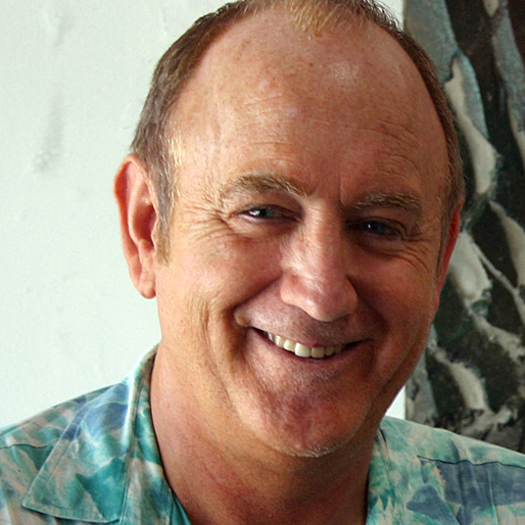 Rob Wilson has made his living as a writer and director in Los Angeles, winning the Emmy, Cable ACE, CINE Golden Eagle and other awards for his diverse body of work. He has been director of primetime programming for Disney, Discovery, Group W, ABC and PBS. He is a member of both the Writers and Directors Guilds of America. As a screenwriter, Rob has had properties optioned by CBS, Universal Pictures, Jersey Films and ITC Productions. He has produced and/or directed pilots for NBC Productions, Turner, Variety TV and created experimental interactive content for the Internet. Rob is a graduate of Stanford University (BA Communications/Psychology), the Columbia Graduate School of Journalism in the City of New York (MS Journalism), and a Fellow of the Center for Advanced Film Studies at the American Film Institute. He also studied acting with Joanne Linville and Judith Weston. As a Journalist, Robâ€™s work has covered a wide gamut of fascinating subjects and taken him to far-flung locations. He has reported first-hand on crime and criminal justice, venturing into the nationâ€™s prisons and jails. His documentary work has included investigating corruption in police departments, international Chinese gang networks, Latin American revolutions, the death penalty, treatment of mentally ill offenders, prison rape, the use of cancer-causing herbicides over populated areas, and the battle for LGBT rights. He has tackled complex subjects such as data encryption, technology versus privacy, the politics of persuasion, high-tech medical breakthroughs, computer graphics, 3D Technology, WAR Photography and Global Climate Change, recently winning a CINE Golden Eagle award for his work on â€œWATER: Our Thirsty Planetâ€ with NATGEO. Rob is currently applying his extraordinary experience and skills to a political action thriller, and developing docu-series for reality television,
To see Rob Wilson's full profile (including skills, experience and contact information), you'll need to be logged in as a Professional.
Join or Log in