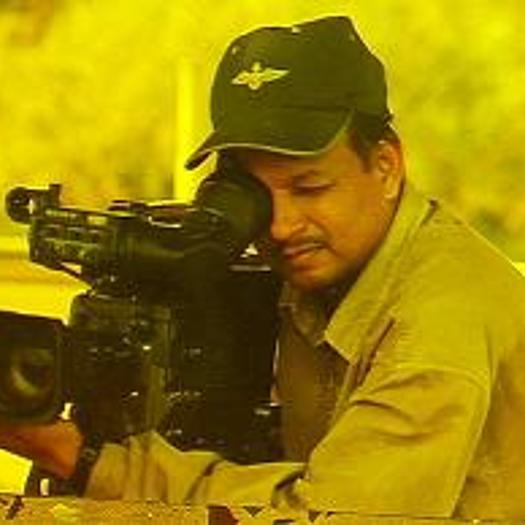 Robin Das (RD) / BFJAâ€ BEST DIRECTORâ€ Award-winning Indian Hobbyist producer and director of low-budget movies, some of which have established great reputation, began film career in 2003 as a producer and screenwriter - director. In most active period, would produce up to seven movies till the date counted - is known for stressing the importance of budgeting and resourcefulness. The Film was officially screened wordâ€™s most Prestigious Film festivals and bagged Film Distribution partners Like Amazon (USA), Glimz. In 2010 he is going to make a Zero Budget Feature film Ek Paye Royecho Dariya (Lost soul). http://robindasichapore.blogspot.com
To see Robin Das's full profile (including skills, experience and contact information), you'll need to be logged in as a Professional.
Join or Log in