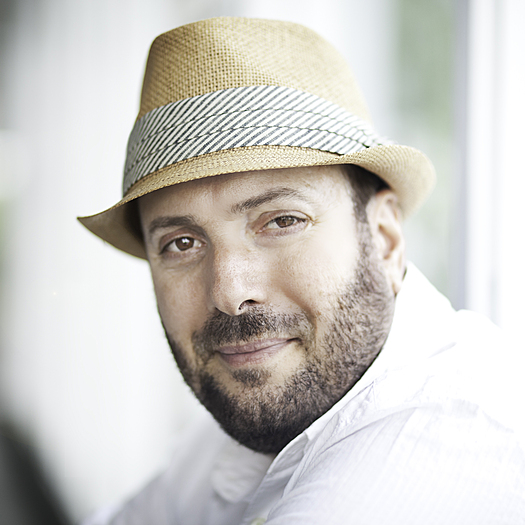 Robert Steven Williams is an award-winning filmmaker and novelist. He’s also a musician and entrepreneur. His first full-length documentary Gatsby in Connecticut was selected by The New Yorker as one of the best films of 2020. For the past twenty years he has been writing stories and making short films and videos for not-for-profits including the Paul Newman founded Safe Water Network, and the Dublin-based, Concern Worldwide. Nominated for a Harvey as executive producer and a writer on the CBGB Comic Book Series, and silver medal winner for popular fiction from the Independent Publishers Book Awards for his debut novel, My Year as a Clown, Robert is a former senior executive at the EMI Music Group.

To see robert steven williams's full profile (including skills, experience and contact information), you'll need to be logged in as a Professional.
Join or Log in