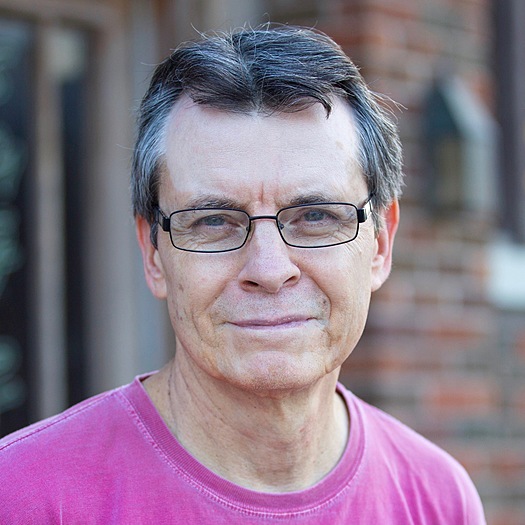 Robert Rooy is an independent filmmaker who has worked in more than twenty countries, creating media with and for international development, human rights and environmental organizations. His encounter with Muhammad Yunus, founder of Grameen Bank in Bangladesh and winner of the 2006 Nobel Peace Prize, led to producing and directing To Our Credit, a two-part PBS series that aired in 1998. In addition, he has worked as an assistant director on more than forty films, including Lonesome Dove, Honeymoon in Vegas, Minority Report and The West Wing. He holds an MFA degree from Yale School of Drama, a Distinguished Alumnus Award from Calvin University, and a National MediaMaker Fellowship from the Bay Area Video Coalition. His most recent film, Deej, has earned honors at several festivals, a George Foster Peabody Award and an Emmy nomination.