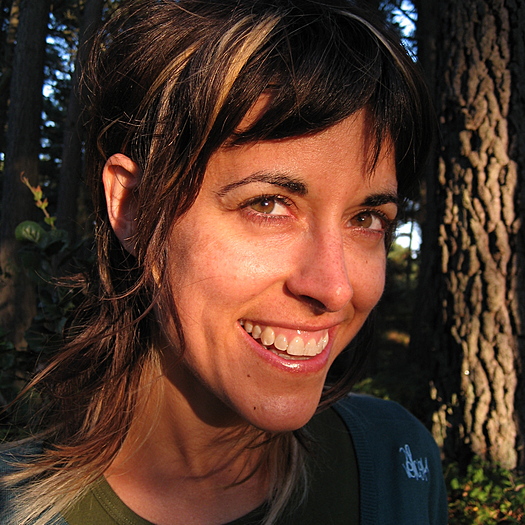 Rivkah Beth Medow is a regional Emmy Award® winning filmmaker who has produced, directed and managed documentary, television, commercial, and non-profit productions for the past 12 years. Her projects have been seen by millions on PBS, Food Network, BBC, and in film festivals worldwide. Medow has a strong social and environmental focus which can be seen in her credits, including: PBS Marine Fisheries Series: "Empty Oceans, Empty Nets" and "Farming the Seas" (Associate Producer, 2005); "The Next Frontier: Engineering the Golden Age of Green" (Associate Producer, 2010); and "We’ve Got the Power" (Co-Producer, 2013). "Sons of a Gun" (Director, Producer, 2009), her directorial debut, premiered at South By Southwest and broadcast on PBS. Current projects include “Being George Clooney” (Producer, 2015) and “The Nine” (Producer, 2016). In addition to her film work, Medow directs and produces short documentaries for local and international non-profits and co-created a media literacy and film production program for at-risk youth in Oakland, CA. She consults on a wide array of Bay Area produced films, is a mentor and guest lecturer at California College of the Arts in the Film Program, and serves on the board of directors of the Kenneth Rainin Foundation.

To see Rivkah Beth Medow's full profile (including skills, experience and contact information), you'll need to be logged in as a Professional.
Join or Log in