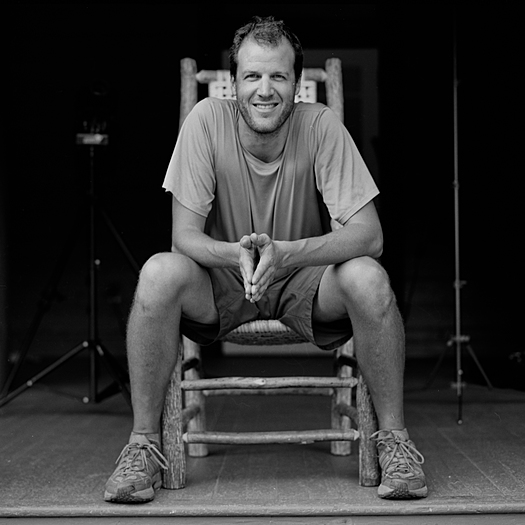 I've learned to be flexible in my 18 years in this business. I do equal parts independent documentary production, non fiction television, corporate/non profit agency videos, and outdoor industry production work. I love them all, actually. some nice reviews on my most recent film: "The personalities and rhetoric are colorful and the film's presentation is lively." "Evergreen offers an important boots-on-the-ground perspective, and should attract attention at art houses" -The Hollywood Reporter "Riley Mortonâ€™s Evergreen, a fascinating, extraordinarily well-researched and executed doc about the intramural squabbles among legalization advocates in the run-up to Washington Stateâ€™s historic marijuana legalization initiative. How the law was constructed, why it succeeded in passing, what loopholes still exist that could potentially continue discriminatory law enforcement practices â€” itâ€™s all laid out digestibly and compellingly by Morton and his team." - Filmmaker Magazine "Evergreen" provides a case study of what has gradually turned into a national issue through the prism of local tensions." "Evergreen" captures a crucial moment in the history of marijuana activism: the moment went plenty of people agree on the general idea of legalization but differ wildly on its specifics." - Indiewire