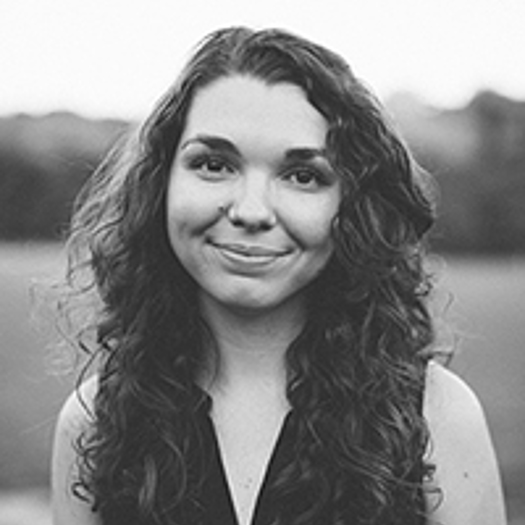 Riley Hooper makes documentaries. Her documentary short FLO was programmed as a NY Times Op Doc and was awarded the Grand Jury Prize in the Shorts Program at the 2012 DOC NYC Film Festival. Based in New York City, she works as a Content + Community Manager at Vimeo while continuing to pursue personal documentary projects. She is a member of the Brooklyn Filmmakers Collective, leader of the Film Fatales shorts chapter, and previously interned at Maysles Films with documentary filmmaker Albert Maysles.
To see Riley Hooper's full profile (including skills, experience and contact information), you'll need to be logged in as a Professional.
Join or Log in