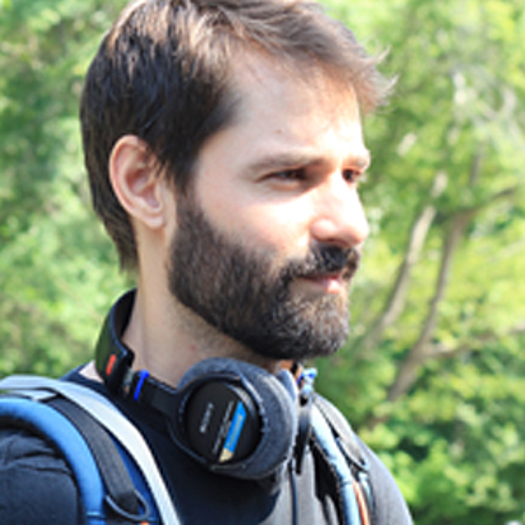 After years of teaching English in middle and high school, Rick Dillwood traded in his grade book for textbooks and went back to college. In his first year studying film at the University of North Carolina at Greensboro, Rick made a short documentary about his decision to help a lesbian couple start a family. How to Make a Heartbeat premiered at aGLIFF in Austin and went on to play at Frameline in San Francisco, as well as festivals in Spain and Indonesia. Rick continued to shoot video with the family for the next three yearsâ€”footage that became Between Friends & Family, a heartfelt personal documentary about their evolving relationship. Rick graduated in May 2011, earning a MFA, and picked up his grade book again to teach film at his alma mater, UNCG.
To see Rick Dillwood's full profile (including skills, experience and contact information), you'll need to be logged in as a Professional.
Join or Log in