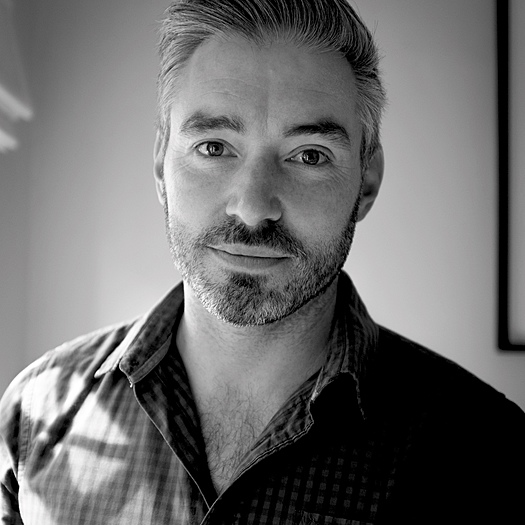 Richard Finn Gregory is an award-winning South African filmmaker who has been creating cinematic documentaries since 2007. Much of this work has involved advocacy communications, social responsibility causes and environmental protection, and he happened to be the last person to film Nelson Mandela in a private setting, as part of the 21 Icons project. Richard holds a degree in literature, attended film school in Barcelona, and has a Masters degree in scriptwriting and film directing.

He focuses on social and cultural documentaries, often involving marginalized communities or those on the fringes of mainstream society. His first feature-length film was his Masters thesis project, Crumbs: Toppling the Bread Cartel, an activist film that opened the Tri-Continental Human Rights Film Festival. His last feature documentary, The Boers at the End of the World, won a South African Society of Cinematographers award for documentary cinematography, three South African Film & Television awards (SAFTAS) and a Medal of Honour from the South African Academy of Sciences and Arts, as well as being distributed in cinemas and broadcast internationally. Other recent work includes being part of the camera team on Discovery Channel’s Ocean Warriors, which won the Humane Society of the United States’ Genesis Award for Outstanding Documentary TV Series and the Jackson Hole Wildlife Film Festival 2017 award for Best Limited Series.

He is currently a Fellow of the Hot Docs-Blue Ice Group Fund, for his next feature in production, The Radical, about the world's first openly gay imam and his fight for LGBT+ rights within Islam across Africa.

Richard is a Board member of the Documentary Filmmakers' Association South Africa, and has been a head juror for the SAFTAS for multiple years. Previously an ambassador for Nikon cameras and Lexar memory, he is now a member of the SanDisk Extreme Team, one of 50 photographer and filmmaker ambassadors worldwide who exclusively use SanDisk memory products.

To see Richard Finn Gregory's full profile (including skills, experience and contact information), you'll need to be logged in as a Professional.
Join or Log in