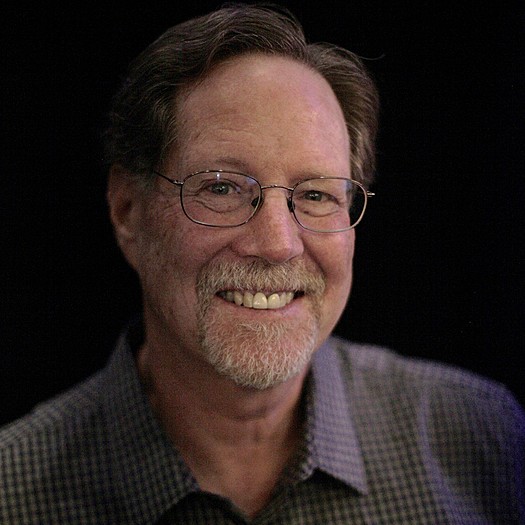 Goldsmith is a twice-Academy-Award-nominated documentary filmmaker. His films as producer/director: The Most Dangerous Man in America: Daniel Ellsberg and the Pentagon Papers (2009) (co-produced/co-directed with Judith Ehrlich), nominated for an Academy Award for Best Documentary Feature, tells the story of a leading Pentagon strategist whose daring act of conscience leads directly to Watergate and the end of the war in Vietnam. It was broadcast on POV, for which it won a Peabody Award, and again in 2017-18 on MSNBC. Tell the Truth and Run: George Seldes and the American Press (1996), also nominated for an Academy Award for Best Documentary Feature, chronicles the life of a pioneering muckraking journalist and press critic. It was broadcast nationwide on public television and has become a staple in college and high school journalism programs everywhere. Everyday Heroes (2001) (co-produced/co-directed with Abby Ginzberg) is a behind-the-headlines look at AmeriCorps and a provocative and instructive look at youth, race and national service, broadcast on PBS. Mind/Game: The Unquiet Journey of Chamique Holdsclaw (2015) chronicles “the female Michael Jordan” from troubled family life to basketball superstardom, revealing a long-hidden battle with mental illness. Just as Holdsclaw begins to embrace her emotional challenges and emerge as an outspoken mental health advocate, she encounters new obstacles to her own recovery. Mind/Game is narrated by Glenn Close, a SAMHSA Voice award winner, and was broadcast on Logo. Goldsmith is also an editor and sound recordist, and a member of the Documentary Branch of AMPAS; IDA; Writer's Guild West; and New Day Films.