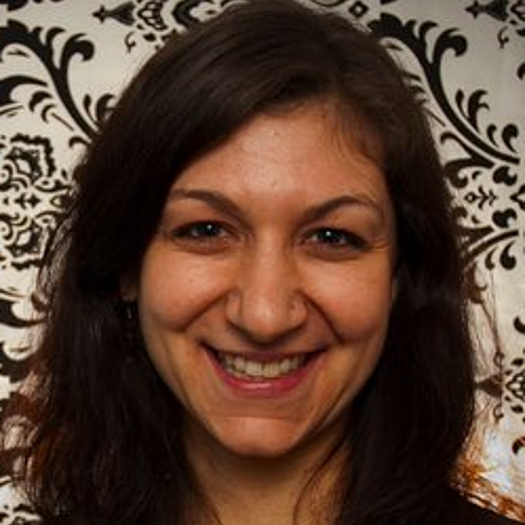 Reva has an extensive background in film and TV production and audience building. Before joining the Cinereach staff, she was a producer and director at Pureland Pictures where she produced ALL OF US, a documentary directed by Emily Abt. The film aired on Showtime in connection with World Aids Day in December â€˜08. Goldberg co-produced Abtâ€™s feature film TOE TO TOE, which premiered at Sundance â€˜09, as well as producing Purelandâ€™s documentary-style advertising work. Reva directed and produced several promotional short docs for nonprofit organizations including Girls Quest, the Cooke Center for Learning and Development, EMpower and many others. In 2004, Goldberg was Associate Producer of an Emmy-nominated History Channel documentary on the 9/11 Commission (produced by CBS). She has worked with TLC, UPN, Discovery, The Travel Channel, Washington Square Arts, Cronkite Productions and the Michael J. Fox Foundation for Parkinsonâ€™s Research. Goldberg is a graduate of Syracuse Universityâ€™s Newhouse School of Public Communications.
To see Reva Goldberg's full profile (including skills, experience and contact information), you'll need to be logged in as a Professional.
Join or Log in