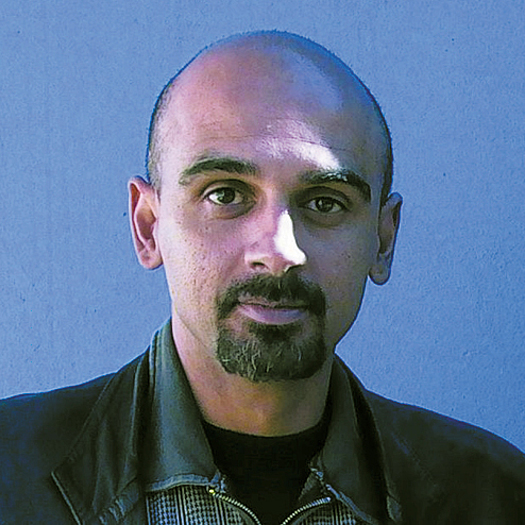 Filmography (Selected work) Director/Producer : Rehad Desai Rehad Desai completed a history degree at the University of Zimbabwe where he lived for three years. In 1996 Rehad entered the TV and film industry as a Producer/Director where he has focused much of his energy on historical and socio -political productions. In 1997 he completed his Masters Degree in Social History at the University of the Witwatersrand. In 2000 he completed a postgraduate degree in TV and film producing through AVEA. He currently runs 3 Continents, an international documentary film festival.
To see Rehad Desai's full profile (including skills, experience and contact information), you'll need to be logged in as a Professional.
Join or Log in