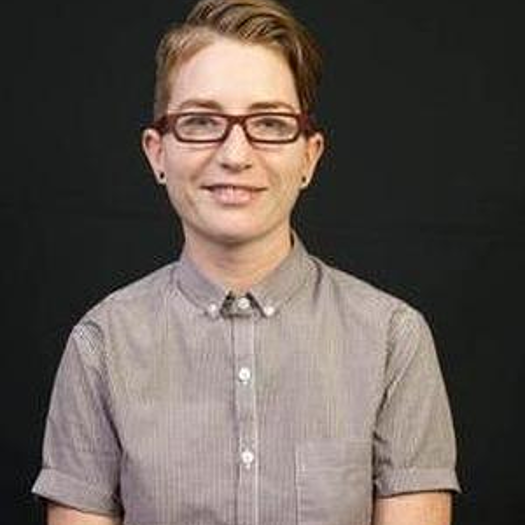 Nicole Opper is an Emmy®-nominated filmmaker who directed and produced the feature documentary Off and Running, an Audience Favorite at Tribeca and winner of ten international awards including Best Documentary at Outfest and Best Documentary Screenplay at Silverdocs. The film was nationally broadcast on P.O.V. in 2010. She received a Fulbright Fellowship to direct Visitor’s Day which is supported by New York State Council on the Arts, Chicken & Egg Pictures and The Independent Television Service. Other work includes the short documentary, Mezzo, and the upcoming ITVS-supported web series The F Word. She’s also produced films for The Discovery Channel and Here TV, and was selected for Filmmaker Magazine’s annual “25 New Faces of Independent Film”. Nicole has taught filmmaking at Stanford University and San Francisco State University, among other schools. She lives in Oakland, CA with her wife and their dog.