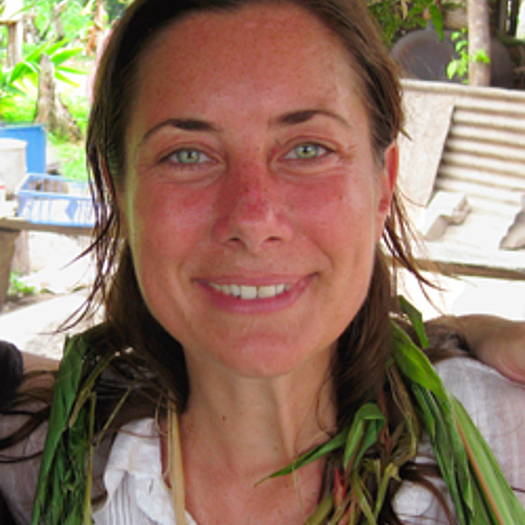 Jennifer Redfearn is a director and producer with ten years of experience working in documentary film and media. She directed and produced the 2011 Academy Award nominated documentary Sun Come Up, a film about climate change. She has directed and produced documentaries for HBO, National â€¨Geographic, PBS, and CNN and several short stories for the multimedia studio MediaStorm. Her work at MediaStorm was nominated for the World Press Photo and Webby awards in the multimedia. She is currently directing and producing The Blind Cinema Club, a story about a cinema club for the blind in Havana Cuba, and the lives of three women who meet there.
To see Jennifer Redfearn's full profile (including skills, experience and contact information), you'll need to be logged in as a Professional.
Join or Log in