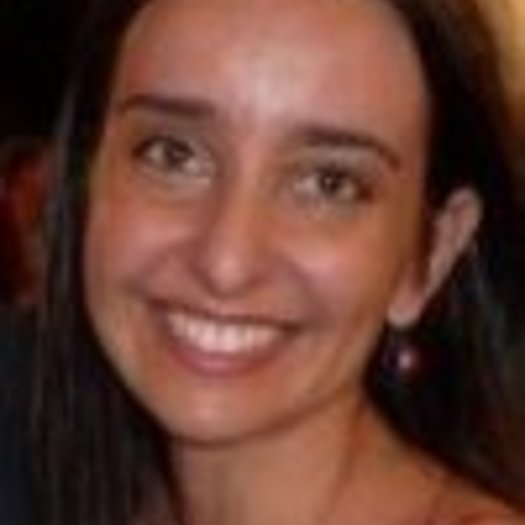 Raphaela Neihausen is co-founder and Executive Director of DOC NYC (America's largest documentary festival) and Stranger Than Fiction (a weekly doc series at IFC Center, now in its 11th year). From 2011 – 2014, she also launched the Montclair Film Festival, as Executive Director.

The first film Raphaela produced was the documentary “Miss GULAG” (recipient of grants from the Ford Foundation and Sundance Documentary Fund) that premiered at the Berlin Film Festival and went on to be broadcast worldwide. Most recently, she produced the short doc “Joe’s Violin” that premiered at the Tribeca Film Festival and won several festival Audience Awards since then.

Raphaela co-hosts WNYC’s “Doc of the Week” on Friday’s Morning Edition and holds a BSFS/MA from Georgetown University’s School of Foreign Service.  Prior to film, she worked for seven years at Mercer Management Consulting (now Oliver Wyman), advising Fortune 100 companies on strategic growth.