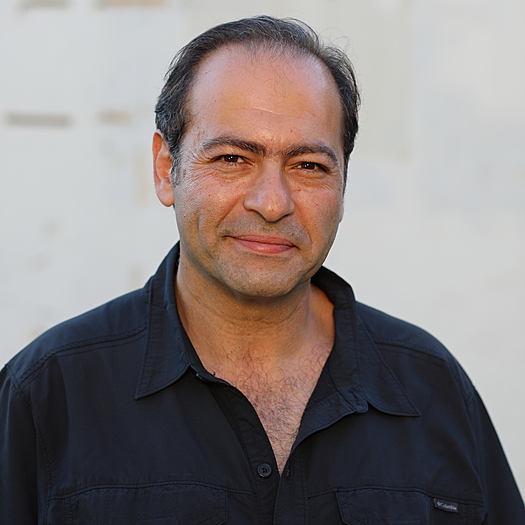 Raouf Zaki is the president of RA Vision Productions. Since 9/11, Raouf has dedicated himself to creating films that bridge Western and Arabic cultures. In 2006, he produced a short comedy film entitled Just Your Average Arab which has taken colleges across the US by storm. He also produced Santa Claus in Baghdad, a short film based on Elsa Marston's award-winning story about generosity.