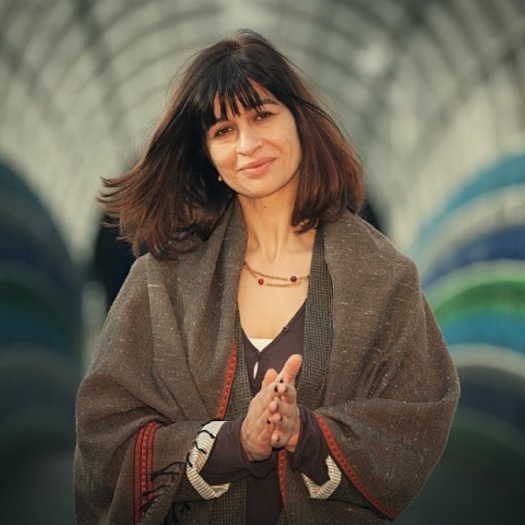 Rani Khanna is an independent filmmaker based in London, of French/Indian origins. She has set up You & Eye Films to produce films for the Charity/NGO/Community sector, as well as making documentaries for TV broadcast. Rani teaches filmmaking and has started to teach a module for an MA in Diversity & the media at the university of Westminster, London.  Tag line : celebrating diversity, humanity & creativity. Believes in giving a voice to those who are not heard, in seeking the truth, in capturing the spirit & essence of people and places, and their emotional truth. Rani also makes experimental videos, that are like visual poems.