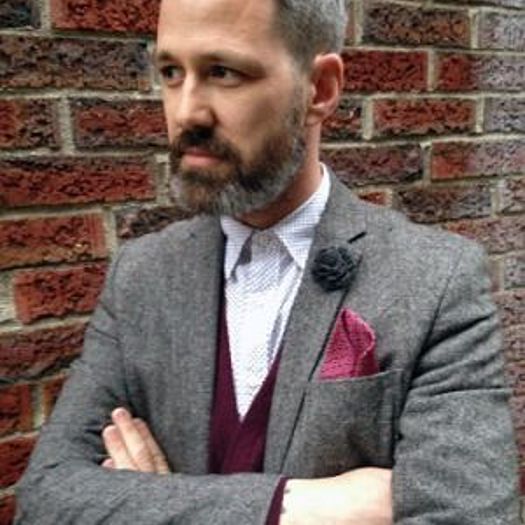 Robert A. Emmons Jr. is a documentary filmmaker, the Associate Director of the Digital Studies Center and an Assistant Teaching Professor in the Fine Arts Department at Rutgers University-Camden. His newest documentary, Sickies Making Films, is about early film censorship and cinema’s battle for First Amendment protection. The film is currently playing at festivals throughout the U.S. His 2014 film, Diagram for Delinquents, is about Fredric Wertham and the comic book panic of the 1940’s and ‘50s. It has played at various comic book conventions including Wizard World and the San Diego Comic Con. His previous films include: YARDALE!, Wolf at the Door, Goodwill: The Flight of Emilio Carranza (2007), and De Luxe: The Tale of Blue Comet (2010). Goodwill was screened as part of the Smithsonian Institute exhibition: "Our Journeys/Our Stories: Portraits of Latino Achievement at the New Jersey Historical Society", has won “Best Homegrown Documentary Feature” at the 2008 Garden State Film Festival, and in 2009 received Mexico’s Lindbergh-Carranza International Goodwill Award as a “Messenger of Peace.” From February to August of 2010 Emmons created two short documentaries a week. The 52 short documentaries formed the weekly internet series MINICONCEPTDOCS which can be viewed on his Youtube channel.

To see Robert A. Emmons Jr.'s full profile (including skills, experience and contact information), you'll need to be logged in as a Professional.
Join or Log in