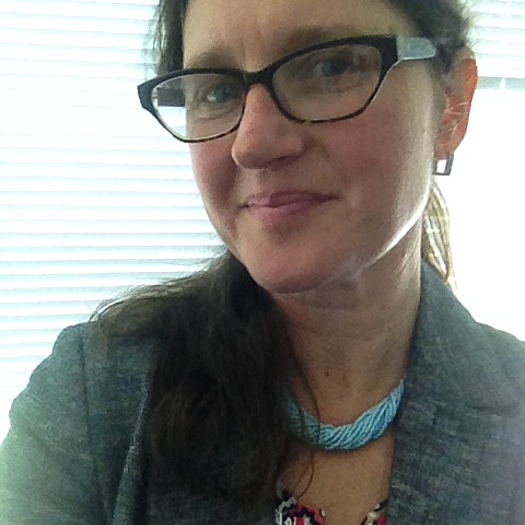 Rachel Raney has served as Executive Director of the Southern Documentary Fund since 2011. Raney is a seasoned non-fiction filmmaker and public TV/radio producer with many years of experience producing content, as well as collaborating with and supporting independent producers. Fresh out of college, she landed at the highly regarded Center for Investigative Reporting in San Francisco, working on documentaries for the PBS series Frontline. After producing on multiple projects for CIR and other veteran docmakers, Raney’s directorial debut, the feature documentary Livermore, aired on PBS’ Independent Lens. Raney went on to create and produce the award-winning documentary series Truly California for KQED-TV, currently in its 10th season. Raney is currently developing a similar series in conjunction with SDF, UNC-TV, and SCETV.