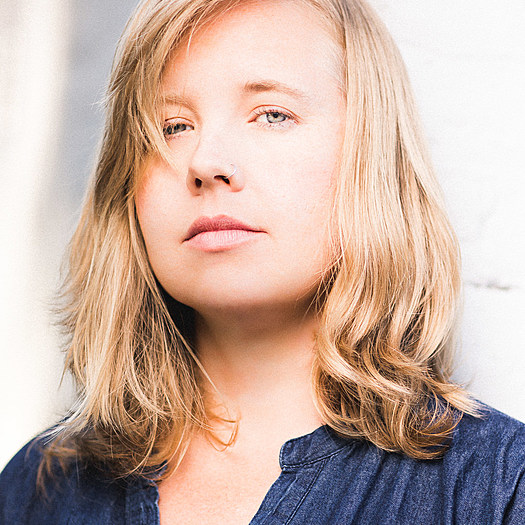 Rachel Dickson is an independent filmmaker based in Chicago with a background in journalism and Spanish translation. She produced ‘63 Boycott with Kartemquin Films, which was named on the Academy Awards shortlist for Best Documentary Short Subject, won the Jury Award for Best Short Documentary at the Nashville Film Festival, the Audience Award at the Pan African Film Festival in Los Angeles, and was an official selection of the Museum of Modern Art Doc Fortnight and the DOC NYC Short List. Dickson was the supervising producer of The School Project, a web series collaboratively produced by Kartemquin Films, Media Process Group, Kindling Group, Free Spirit Media, and Siskel/Jacobs Productions, in partnership with WTTW/ Channel 11, the Chicago Sun-Times, and Ebony.com, and won a Hometown Media Award. Dickson was a field producer for Hard Earned, a Kartemquin Films production which won the Alfred I. DuPont-Columbia University Award. Before that, she was a story producer for Central Standard on Education, WTTW/Channel 11’s first web series with PBS Digital. Dickson has worked as a teaching filmmaker of high school students for UChicago Impact Lab of the Urban Education Institute. She attended Chicago Public Schools, and before working as a filmmaker, she worked as a journalist in Latin America for four years.