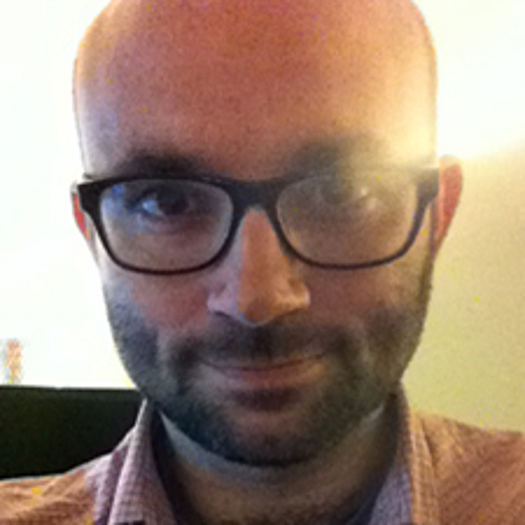 Robert Greene is a filmmaker and writer. Robert's most recent film, FAKE IT SO REAL, was named one of the 15 best films of 2012 by Richard Brody of The New Yorker and one of the best documentaries of the year by Roger Ebert. His previous documentary, KATI WITH AN I, was nominated for a Gotham Award for "Best Film Not Playing At A Theater Near You" in 2010 and was released in April 2011 to great reviews. Robert's first feature film OWNING THE WEATHER was released in 2009 after screening at the United Nations Climate Change Conference in Copenhagen. Robert has produced and edited over a dozen award-winning documentaries, including his 4th feature, ACTRESS, which will be released in 2014. He has edited films as diverse as Alex Ross Perry's Sundance-premiering LISTEN UP PHILIP and Douglas Tirola's SXSW-premiering HEY BARTENDER, while contributing editing to many more films, including LENNY COOKE (Safdie bros.), HELLAWARE (Bilandic) and THE VANQUISHING OF THE WITCH BABA YAGA (Oreck). He is also the producer and editor for APPROACHING THE ELEPHANT, which will be out in 2014. Robert has written movie reviews and essays on documentary film for outlets such as Sight & Sound, Filmmaker Magazine, Hammer to Nail, Nonfics and the Indiewire blog Press Play. He was Post-Production Supervisor from 2002 to 2012 for 4th Row Films.
To see Robert Greene's full profile (including skills, experience and contact information), you'll need to be logged in as a Professional.
Join or Log in