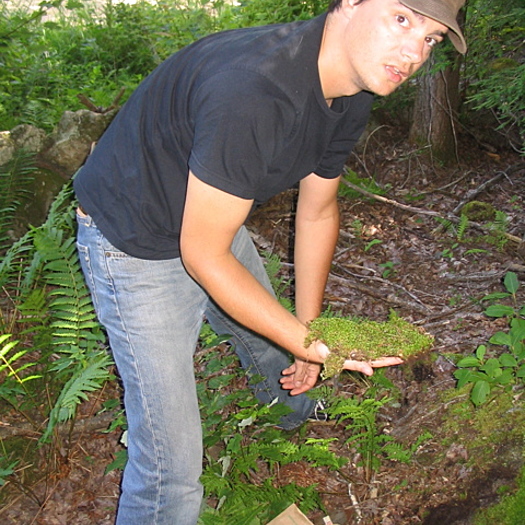 John W. Poole has covered stories of local, national and international importance in his 10 years as a documentary filmmaker and multimedia journalist, including national elections in South Africa and the United States, the first same-sex marriages in Massachusetts and the unlikely success of a D.C. high school marching band. He has received more than 20 awards for videography and editing from the White House News Photographers Association and in 2005 was named WHNPA Television Editor of the Year. His work has appeared on the Web sites of NPR and The Washington Post, has been broadcast on NBC and ABC and aired internationally in Holland, Abu Dhabi and South Africa. John has taught video journalism to reporters and photographers at The Washington Post, NPR, The University of North Carolina and the Corcoran College of Art. He is 36 and a native of Washington.
To see John W. Poole's full profile (including skills, experience and contact information), you'll need to be logged in as a Professional.
Join or Log in