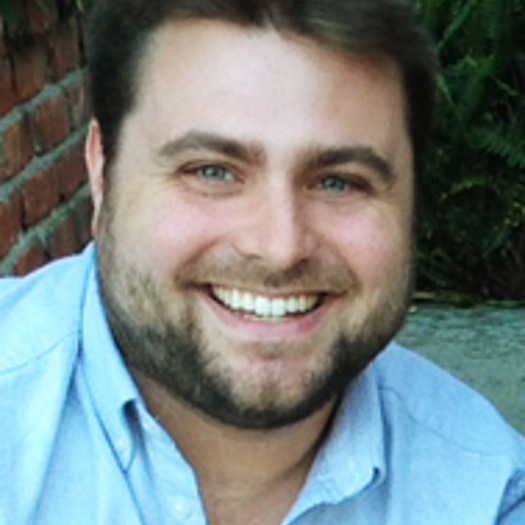 Patrick Norman is an award-winning director whose work has been praised as “independent filmmaking at its best” by The Huffington Post. Known for his quick, energetic storytelling and ambitious cinematic style, he works in both long and short form narrative as well as documentary.

His first feature doc “Pinned” premiered at the Big Sky Documentary Film Festival and enjoyed a successful festival run before being distributed on DVD, iTunes, and a number of leading streaming and VOD platforms. It was incredibly well-received by the wrestling community, and due to its honest depiction of the hardships and merits of the sport as well as its intense photography, it is widely regarded as the definitive high school wrestling film.

Building on the success of that film, he teamed with the innovative New York-based Fountainhead Transmedia to associate produce, film, and edit the feature-length doc “Haiti: Redux,” a moving critical examination of the post-earthquake reconstruction effort in various regions of Haiti.

A natural teacher who values mentorship, he co-directed Ohio University’s documentary production intensive in Ecuador, where he instructed and supervised students as they produced, shot, cut and premiered short docs over the span of four weeks.

His latest film, “Full Circle,” is an exploration of nipple tattoos and the artists who cover mastectomy scars for breast cancer survivors. It is presently in production.

He lives and works in Los Angeles.