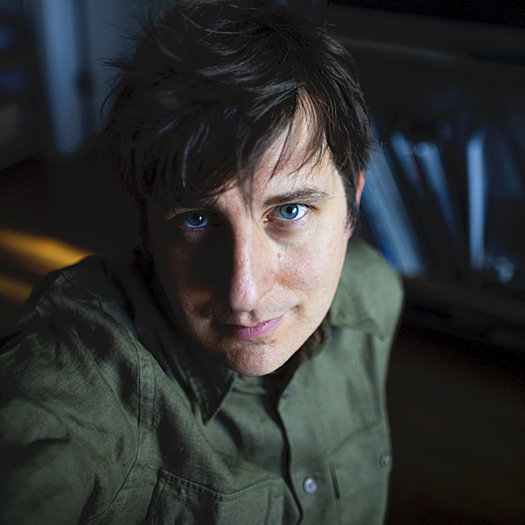 Joshua Guerci is the producer/director of Baloney, San Francisco's queer male burlesque of the same name. The film has screened at Frameline, Outfest, and other premiere LGBT film festivals around the world. He also works as a commercial documentary filmmaker. His past clients include Deloitte, ASUS, eBay and Schneider Electric. His past work also includes The Gay Husbands of San Francisco, The Bride Of Death and Italians of the Bay. He also contributed work to 50 Years of Fabulous, which has also screened at the Frameline Film Festival.