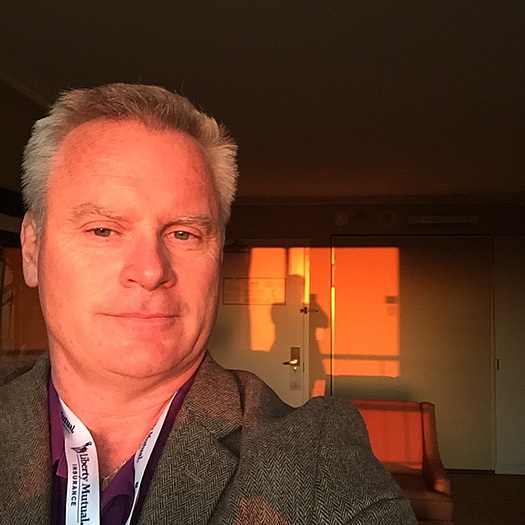 Phil claims to be the illegitimate child of Lucy Ricardo and Ralph Kramden. He has over twenty years of experience in in non-profits including raising funds as Sponsorship Director for GLAAD at Queer Lounge during the Sundance Film Festival. Mr. Scanlon has programmed the Austin Film Festival, the Newport Beach Film, the Austin Film Festival, and the Victoria Independent Film and Video Festival, He continues to produce seminars that have featured such guests as Joel Schumacher, Paul Haggis and Mary Kay Place.

As a film programmer, Scanlon introduced festival audiences to such films as MYSTIC RIVER, PIECES OF APRIL, and SIDEWAYS. He has also appeared on panels for Slamdance, the International Documentary Association and the Victoria Independent Film and Video Festival as well as local television and national radio programs such as NPR’s Talk of the Nation.