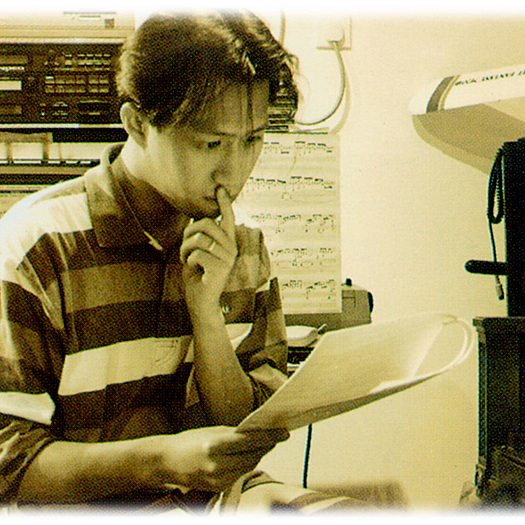 A Hong Kong and Asia based producer. I was a records producer and composer since 1991 for Warner Music (at the time; W.E.A.), EMI, BMG to name a few. Releasing instrumental music albums since 1995 (more on internet search), and contracted with a Japanese corporation as artist. I had the chance to produce original music for Discover China and NHK for their visual productions. In recent years, I've adopted the alias "Kenji Aoi" to market my production music to film makers, TV and so on (see more via internet search). Then I've got the chance to co-produce a 80-series documentary TV project for Chinese Museum in 2006. Since when, I've started to learn and master the art of documentary film making. In 2013, I have finally put together with my limited skills to self-produce my maiden documentary "Staircase on Dragon's Back". It took 2 years to shoot and 9 months fr post production. It was debuted at MIPDoc in Cannes in April, 2016. The 60-minute documentary is exclusively distributed by Tricon Films Inc. for worldwide media.