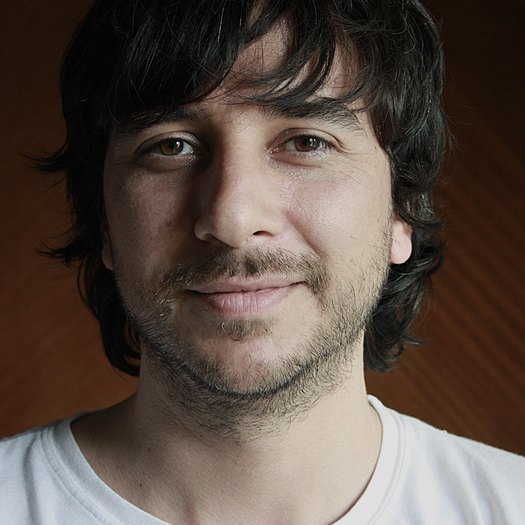 Born in 1975. In 1998 he graduates as a Film Director at the Professional School of Cinematography, and as a producer and director at the University of Belgrano. In 1992 he begins his professional career as directorâ€™s assistant within publicity filmmaking, together with Luis Puenzo. Flehner Films, Cinetauro and Pedro Torres Mexico are only a few of the several production companies where he worked as a directorâ€™s first assistant. In 2005 he begins his career as a an advertising and video clip director. So far, heâ€™s worked for clients such as Sony Television, Cartoon Network and Procter & Gamble. He receives awards in Latin-America and the United States. â€œThey come for the gold, they come for it allâ€ his first feature documentary was selected on IDFA 2009. In the mean time is working on the preproduction of his first fiction film called â€œPor un tiempoâ€ (â€œFor a whileâ€).
To see Pablo D'Alo Abba's full profile (including skills, experience and contact information), you'll need to be logged in as a Professional.
Join or Log in